Kick-Ass Running Info for Even the Slowest of Runners ... 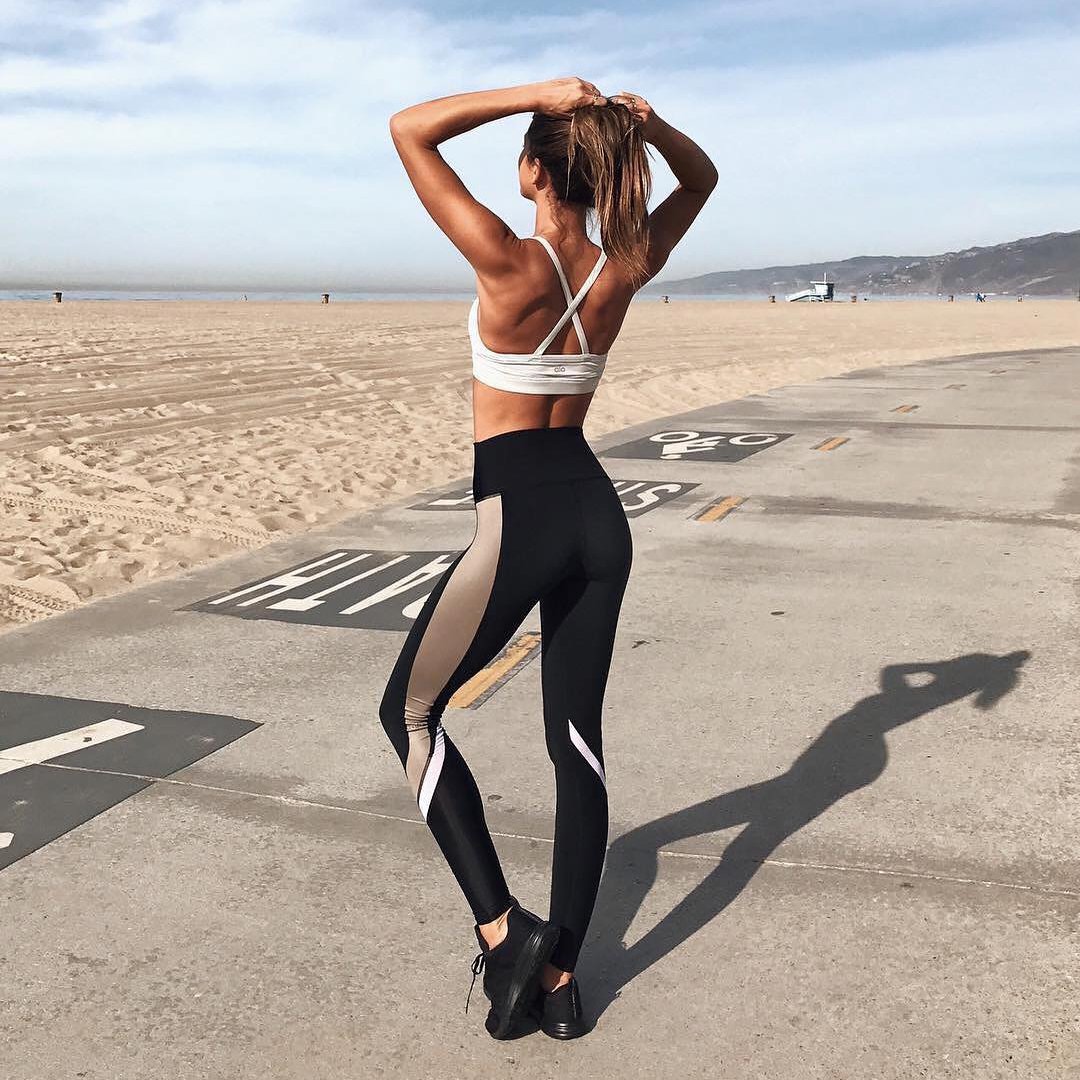 No matter how hard I try to shave minutes — okay, seconds — off my per-mile time, I hover between running (less than 10 minutes a mile) and jogging (more than 10 minutes a mile). It used to kill me, working so hard to try for a new PR, then failing by just a few seconds. But you know what? I just found out that running slower is better for you than pushing to run faster... and there are loads of other ways I've been running "wrong," too. Have you fallen into any of these running pitfalls, too? Let's find out. 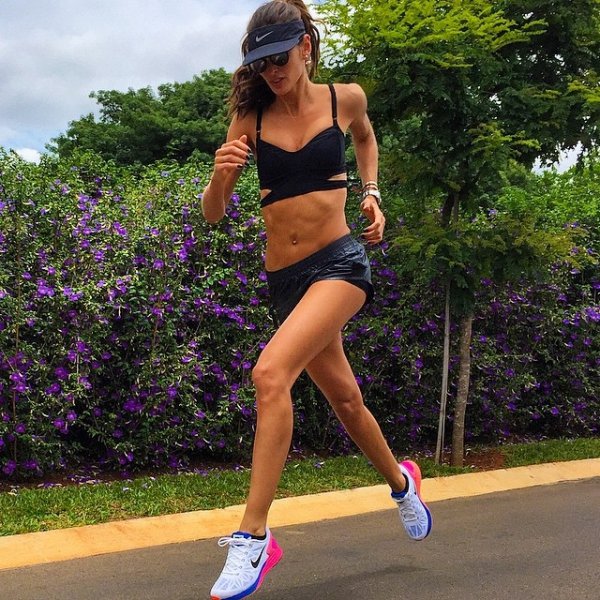 According to a study published in the Journal of the American College of Cardiology earlier this year, slower runners (like me) live longer than fast runner, and (obvs) people who don't run at all. The lesson here, I think, is that slow is good. Hooray! I'm good at slow. 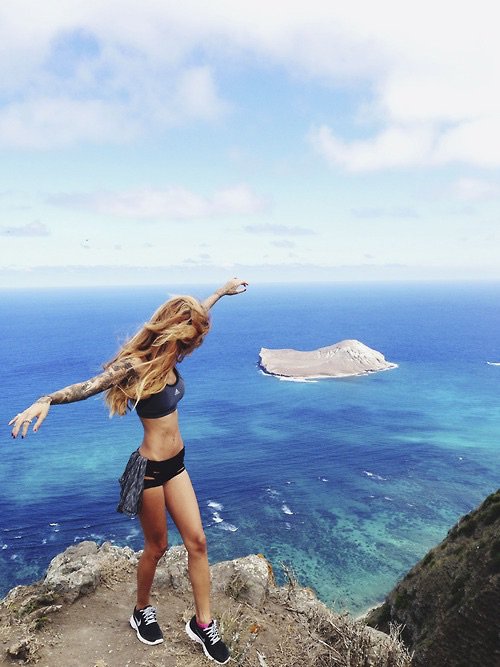 That same study also showed that we runners may be running too far, or more miles than we need to. Aim for 20 minutes of running, which should be about one to two and a half miles.

3 No Rest for the Runner 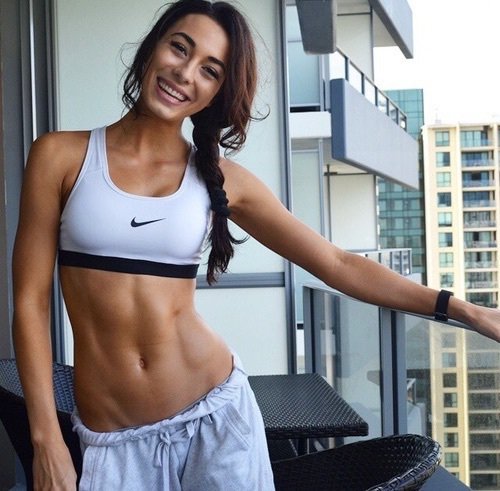 One more thing the Copenhagen City Heart Study revealed is that rest days are important. We only need to run those 20 minutes two or three times a week. That's the opposite of what I've been doing, taking two rest days! 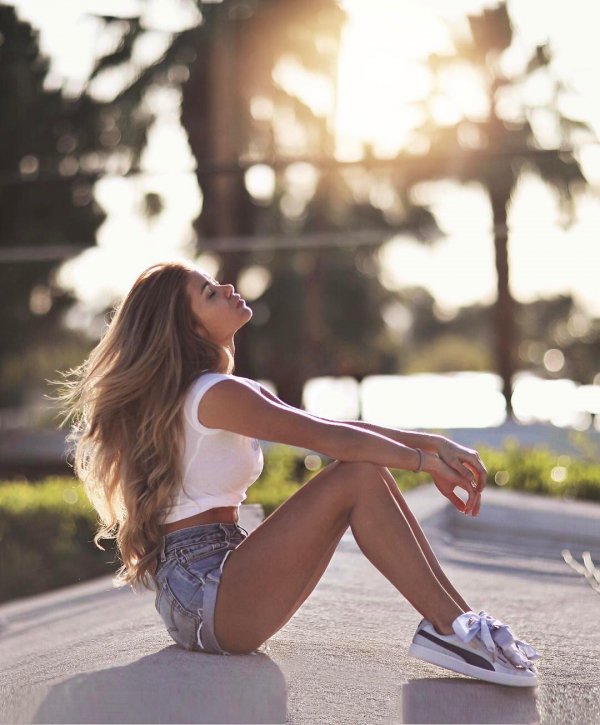 Fancy gear isn't always the right gear. Make sure you're choosing your shoes and other running gear based on what you need, rather than what's cool or new. 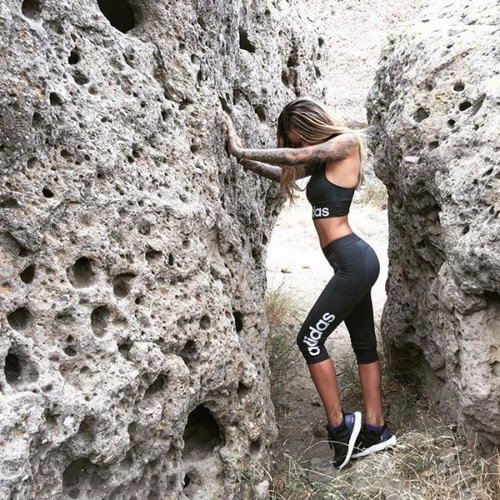 This is a lesson I learned the hard way: don't try to ramp up your distance too much at once. A good rule of thumb? You can safely add an extra mile for every day per week you run, but stay at the new distance for at least two weeks before you up the distance again. 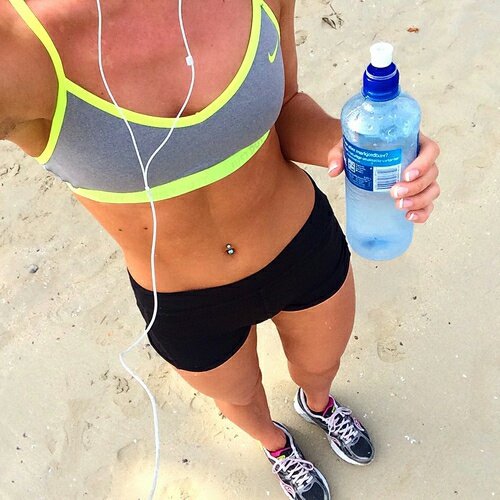 Again, this is another lesson I learned by doing it all wrong at first. There's a reason someone invented those hand-held or waist-belt water bottles, and it's to prevent the cramps, fatigue, and other misery you'll face if you don't hydrate during and after a run. 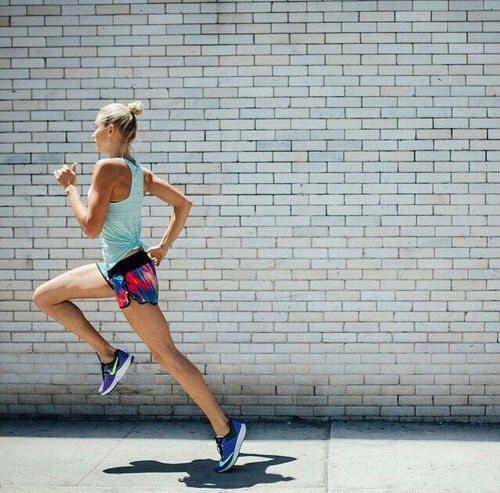 You risk injury (and boredom) if you run on the same surface all the time. Switch it up! Run on the track for speed day, on the trail when you're going for distance, and on pavement for tempo runs... or whatever works best for you, as long as you're changing surfaces once in a while.

Which of these running mistakes have you made? Me? I've made them all. Are there any other no-nos I ought to avoid?