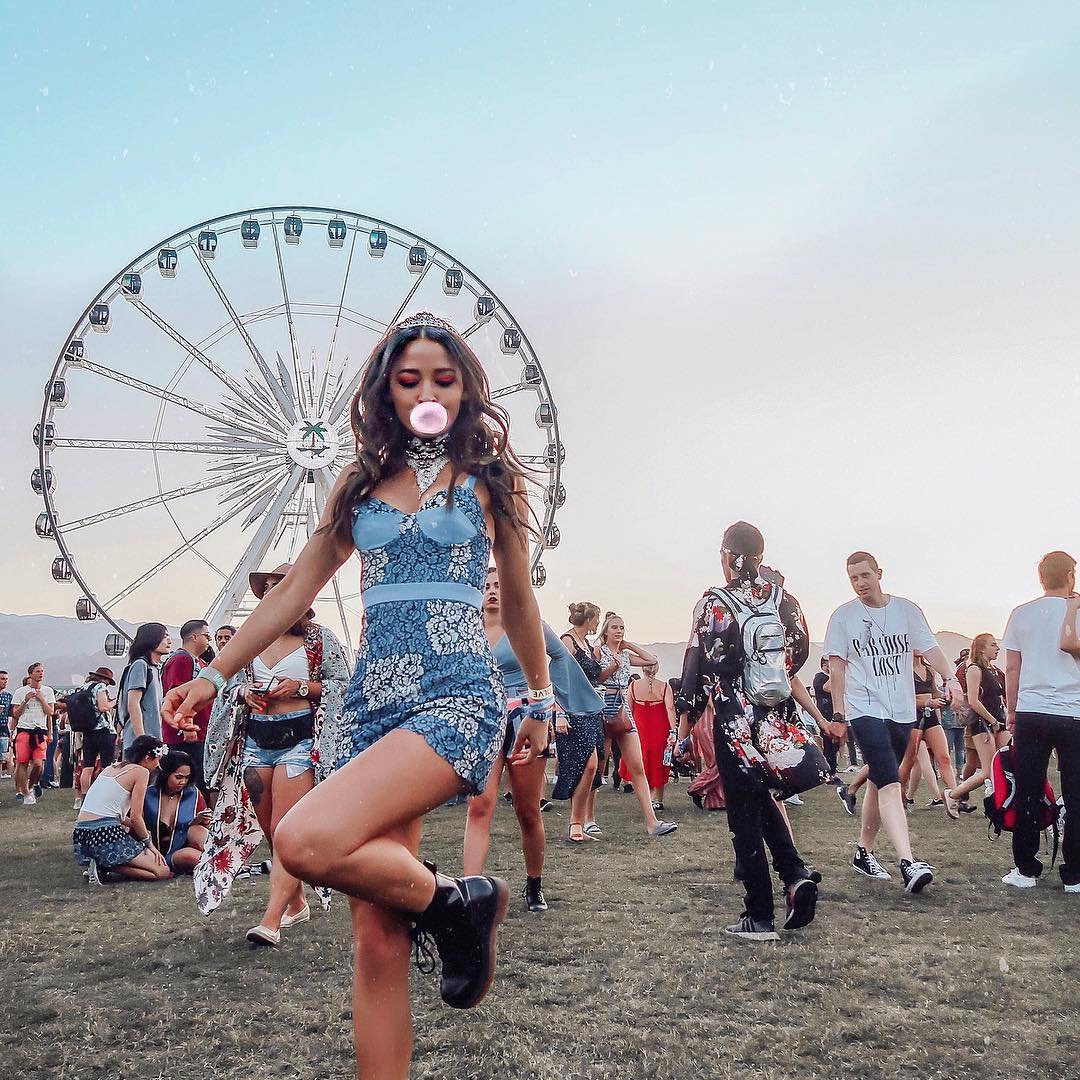 itunes.apple.com
Let’s start with an app that helps with the first race most people ever run: a 5k. Run 5k was the first race training app that I ever downloaded. Although I was not training for a race, I wanted to get into running and did not want to commit/embarrass myself completely with a running group. It did the trick. In eight weeks I was running over three miles a day in under twelve minutes per mile! Starting was simple and it never felt like too much for me. This app is a must try for any new runner.