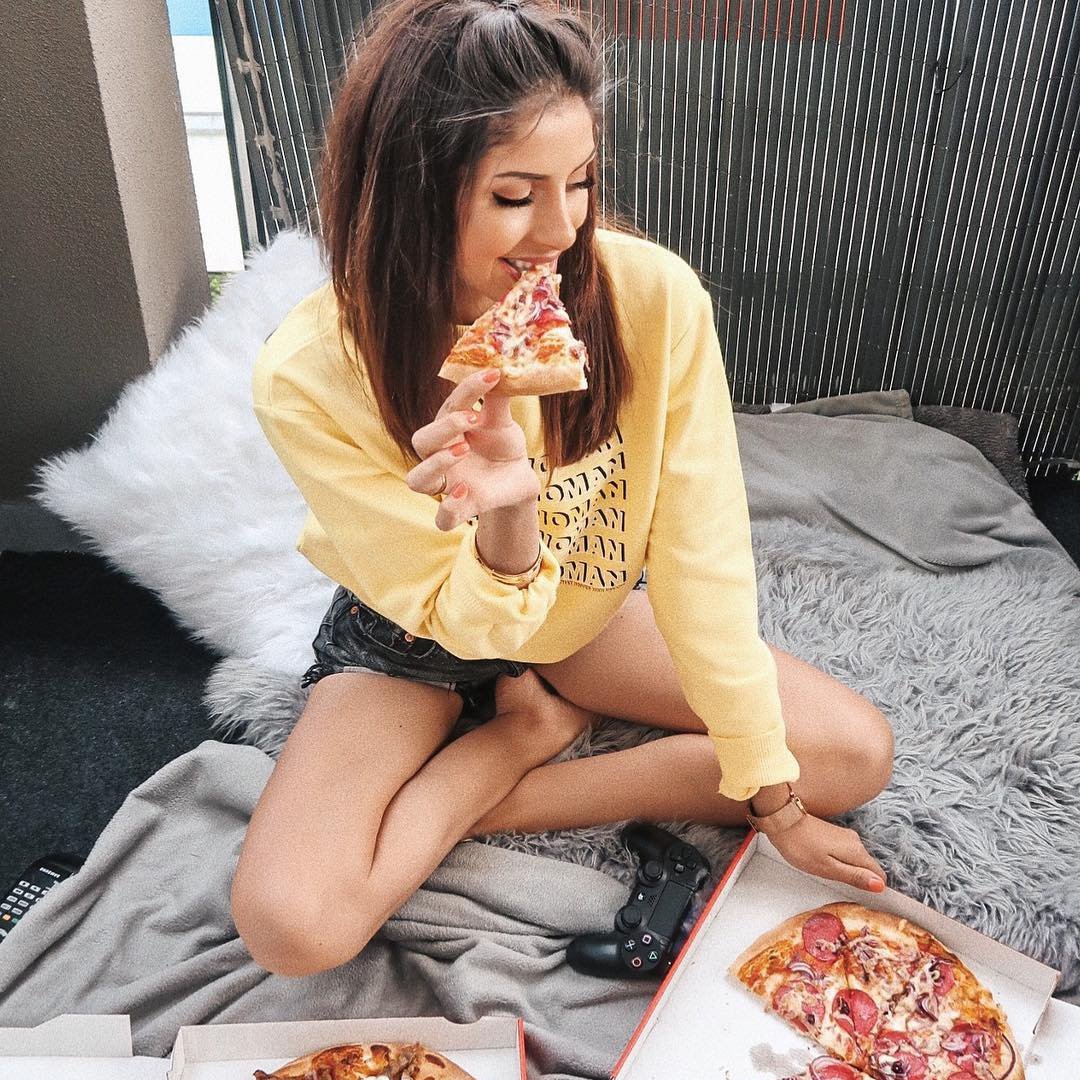 It’s no secret that food themed races are becoming more and more popular, right up there with color races, but the question is, which one should you run? I’m partial to the hot cocoa races, but I also love the ones that give you beer at the end! All of the races I’ll list today are found here in Michigan, but there’s sure to be a version of the same idea somewhere near you. So lace up your trainers, and grab a fork and spoon? And let’s have a look at these food themed races every foodie (and runner) will love.

It gets pretty cold here in Michigan in winter, which is why this hot cocoa run tops my list of food themed races — there’s no other way you’re going to get me outside for a race, besides offering me hot cocoa at the end! If you also live in a cold clime, check with local running clubs and websites to see if there’s a hot cocoa run near you. Brr!

There are so many beer runs (at least, here in Michigan there are), but this one’s my personal favorite. Start the race with a donut, finish with a BBQ and beer from the Dark Horse Brewing Company. According to experts, beer is actually a pretty efficient post-run recovery drink, which is reason enough for me to try it.

When you register, you can choose to be predator or prey, in this prehistoric hunt-or-be-hunted race. At the end, there’s BBQ on a spit, but during the race, it’s run or die! I think I’d run faster if I was being chased, so this might help shave some seconds off my time. This race is hosted in different cities across the country, so check their site and see if there’s one near you!

I’m not sure how I feel about this race, though one word popped into my head when I heard about it – YUM! I love Twinkies, but darn it, I’m trying to live a healthier lifestyle, so this might be a race for me to avoid. But if you prefer to run fueled with a sugar buzz, this might be just the race for you!

If there’s a better way to get me across the finish line in record time than by bribing me with chocolate treats, I haven’t heard of it yet. Sponsored by nationwide chain Panera Bread and local chocolatiers at the Schakolad Chocolate Factory, this race features hot cocoa, scones, cookies, and a rich chocolate fondue at the end. I plan to register for this race as soon as I’ve finished typing this sentence.

Held annually in September across the Midwest, the Tour de Donut is not a foot race, it’s a bike race, but there’s DONUTS. That’s right: at pit stops along the 30-mile route, there are donuts to be had.

Oh, pizza! I love pizza! I would imagine a run like this in Chicago or New York would be spectacular, so if you live near one of those cities, you have to try a pizza race and let me know! In the meantime, I’ll be in Flint (not known for its pizza, but still), enjoying a piece with my Lil Pepperoni, who will possibly be doing the ¼ mile kid’s race, too.

Well, this makes sense, I guess, since chocolate milk has long been known as an excellent recovery drink. This race works like this: you run four times around the track (that’s the mile) and at the end, you have to prove you’ve eaten an entire pint of Moomer’s Homemade Ice Cream by showing off the empty container. I think my strategy would be to eat a few bites after every lap, but maybe I’d devour it all at once, then do the run?

Race for the Bacon – Cudahy, WI

Okay, I know – Wisconsin isn’t Michigan, but it is right across Lake Michigan, and still, BACON! If none of these other food themed races have made your tummy rumble, then this might do the trick, for who can resist the allure of crisp, tasty bacon?

Who knew there were so many food themed races? And this is just a summary; there are so many more out there, for every food lover (I’m still searching for a wine run). Which of these food races makes you hungry? Or is there another food themed race you’d love to try?